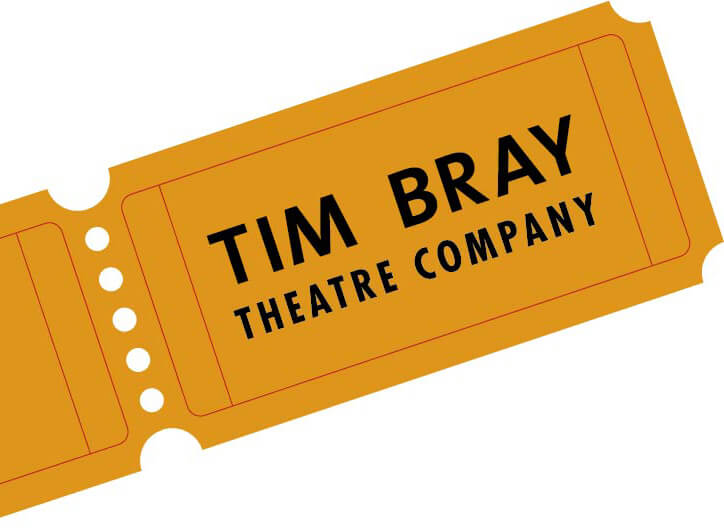 To understand the power ” the importance ” of children’s theatre, watch children watching a Tim Bray Theatre Company show. This is not a passive amusement. On the edge of their seats, these children are immersed: transported, joyful, fearful, anticipating, calling out, cheering. Precisely as intended, they are playing their part in the performance. Engaging their imaginations.

Imagination powers progress. Nothing changes until someone imagines a better way and governments, business leaders and social agencies all agree that creativity and innovation are what the world needs most from future generations. At Tim Bray Theatre Company we fire young imaginations and ignite the creative minds of tomorrow, deepening and expanding their cultural awareness as we do so.

Every year, over 20,000 attend our shows and participate in our workshops and classes. Every year, Tim Bray Theatre Company inspires children and young people of all backgrounds and abilities to be confident and creative through New Zealand theatre.
It’s our contribution to their success in school, life and future work.

Imagine. The power of children’s theatre.

Tim Bray Theatre Company was created in 1991 by Founder and Artistic Director Tim Bray, QSM. Tim was awarded the Queen’s Service Medal in 2017 for services to children and theatre. In 2016 Tim was awarded a Scroll of Honour Award by the Variety Artists Club of NZ in recognition of the theatre company’s 25 year anniversary.

The company has been performing and touring children’s theatre shows in New Zealand ever since and is known as Auckland’s leading theatre company for children.

We’re a registered charitable trust (Tim Bray Theatre Company is administered by The Operating Theatre Trust CC 26517), so if you’d like to support the vision of our theatre company for children you can donate here.