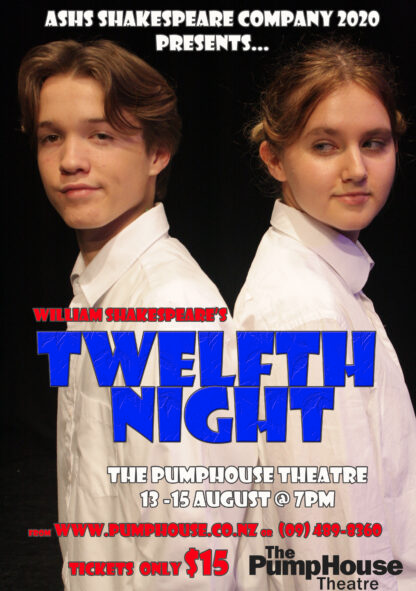 “Some are born great…Some achieve greatness…and some have greatness thrust upon them!”

Find tickets and more information on The PumpHouse website, here.