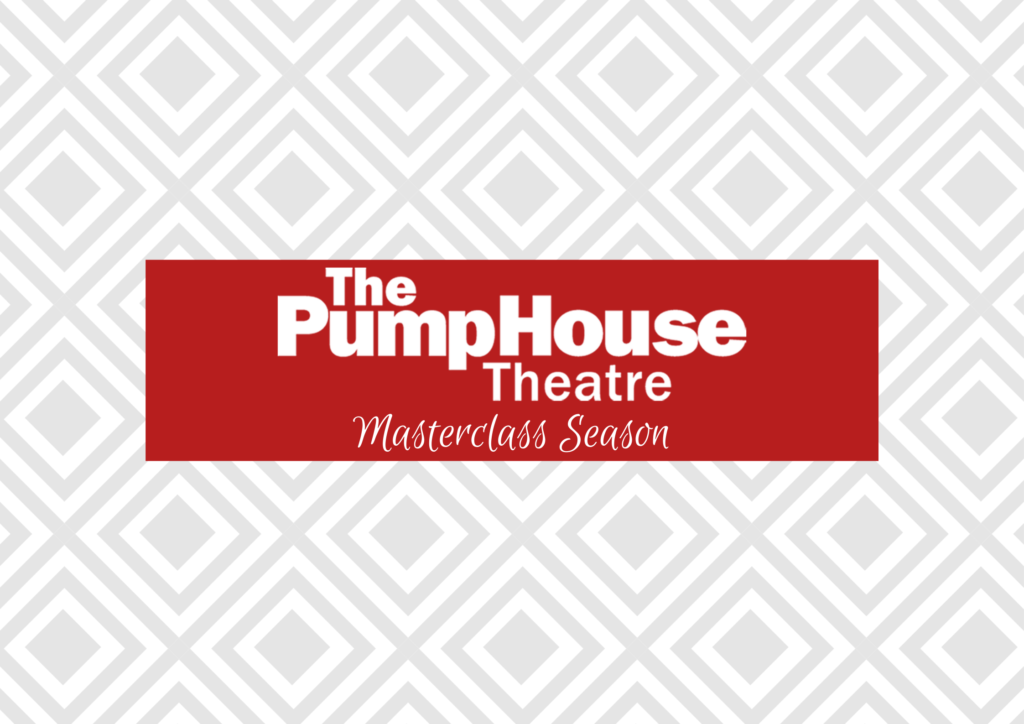 The PumpHouse Theatre Masterclass Season: How to include Tikanga Māori in Theatre

In New Zealand Aotearoa we are at a point where there is a lot of desire to live by Te Tiriti, The Treaty, but not a lot of support for creating treaty competent ideas, practices, and environments. There is also a low level of representation in the theatre community when it comes to Māori talent. It is a deeply complex issue that, socially, we have got to a point where the subject is somewhat tapu or taboo.

This workshop will be an opportunity to come forward to learn and ask, without judgment, about the Māori world (both in general and in regards to theatre). It will be a completely safe and interactive workshop for learning both general Tikanga/culture and learning how to design a show, or theater company, in a way that is inviting, safe, and respectful of Tangata Whenua Māori. This can be intimidating, the space will be made safe for all levels of learning.

Facilitator: Joran Henare
Jordan himself has both Māori and English whakapapa. Growing up in a world predominantly dominated by Pakeha New Zealand in the East Coast Bays of Auckland’s North Shore, he has made an effort over the last ten years to not only learn how to engage with his own Tikanga Māori but engage anyone who lives in New Zealand with Tikanga Māori.

Jordan is currently completing a Masters in Professional Practice, with a practice project in Treaty Competent practice. He is a tikanga kaitohutohu/advisor for End Child Prostitution and Trafficking New Zealand, Christian Community Churches New Zealand youth team, and is a White Ribbon Ambassador. In his spare time, he is a Māori Chaplain for multiple organisations, has been on multiple theatre committees, and is both a theatre and musical theatre performer.