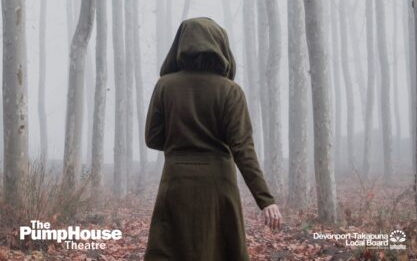 The PumpHouse: The Crucible

“I am not sure what “The Crucible” is telling people now, but I know that its paranoid centre is still pumping out the same darkly attractive warning that it did in the fifties.” – Arthur Miller, 1996

Using the Salem, Massachusetts Witch Trials of 1692 as the historical basis for an allegorical warning against consequences of false accusations and baseless rumour, Miller responded to the era of McCarthyism and the US Government persecution of those accused of having communist sympathies.

But in the age of internet rumours, social media and cancel culture the fundamental elements of hysteria, accusation and blind faith are still hugely relevant in our society today.