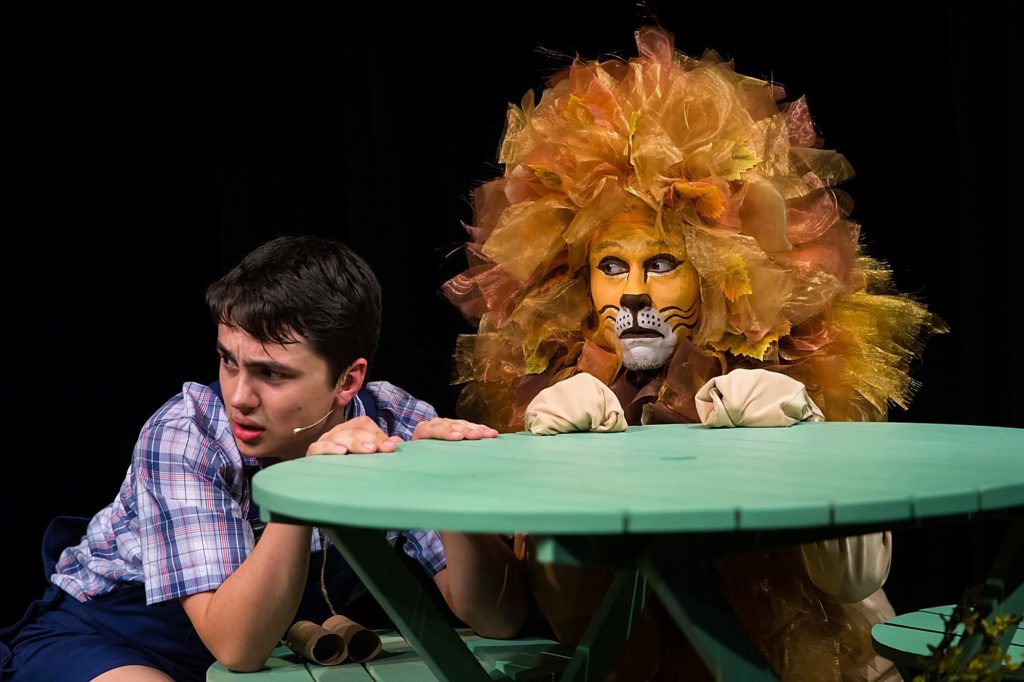 The PumpHouse: A Lion in the Meadow and Other Stories

Celebrating 30 years by bringing two of our cherished shows back to the stage.

“Mother, there is a big, roaring, yellow, whiskery lion in the meadow!”

A Lion in the Meadow and Other Stories brings to life Margaret Mahy’s timeless tales in a magical show that celebrates the wonderment of children’s imagination. Weaving through Mahy’s much-loved stories A Lion in the Meadow, Leaf Magic and The Witch in the Cherry Tree, and her poems Magic and The Reluctant Hero, or Footprints in the Snow, we journey with a young boy on his spellbound adventures. Celebrating the places a youthful imagination can take us, the young boy’s mother misses the magic lost in the tasks of adulthood – a reminder to keep the fires of our imaginations burning.

Featuring a cast of memorable characters and a story brought to life with a live music soundtrack, this fun-filled escapade for the whole family will set imaginations soaring.

“If all the world of magic’s gone,
And witches do not sail the sea
In egg-shells halved, with broom-stick oars –
This world is not the place for me.”

Dress up in character! We love to see imaginations running wild and encourage our young audience to dress up as their favourite Margaret Mahy character. We will take a moment to show off the costumes onstage with a parade at the start of the performance (Note: School holiday and Saturday shows only).

For more information and to book, please visit The PumpHouse website, here.