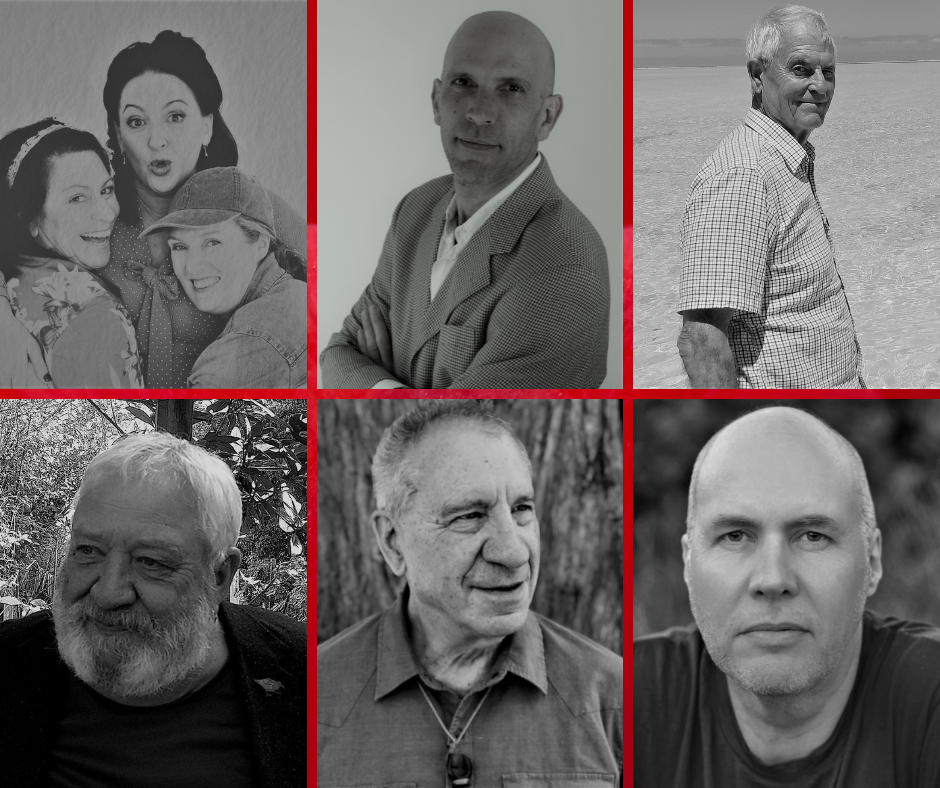 Where: The Coal Bunker Studio at The PumpHouse Theatre 2a Manuere Ave Takapuna 0622
Tickets: Free but booking essential
Event Website

Terry Hooper is a professional actor and director. He trained for three years at the accredited Rose Bruford School of Speech and Drama in London, also gaining a BA Honours Degree in Theatre from Kent University.
He is the founder and Artistic Director for the professional performance company Crossfade here in Auckland. His most recent appointment was as the Theatre Manager and Full Time Performer at Whoa! Studios creating live theatre.

Terry is directing the upcoming production of Educating Rita on stage at The PumpHouse in March 2022.