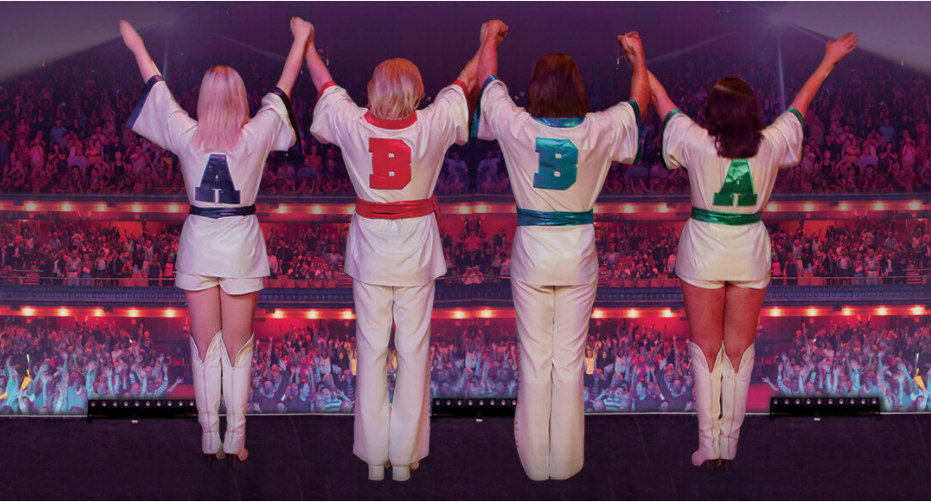 Direct from Australia, the world’s premier live ABBA tribute show is back by popular demand after a sell-out mega NZ concert tour in 2018.

Far from being ‘just another cover band’, The ABBA Show is a full-scale concert production featuring more than two hours of fun, energetic musical performances with a live backing band, replica costumes, theatrical lighting and effects, and all the dancing an ABBA fan can handle.

Starring incredibly detailed performances from internationally acclaimed impersonators ABBAsolutely fABBAulous, The ABBA Show gives fans of all ages a chance to re-live the ABBA, concert experience, celebrate the music of ABBA and dance the night away!

For tickets and to book, visit the Bruce Mason Centre website, here.