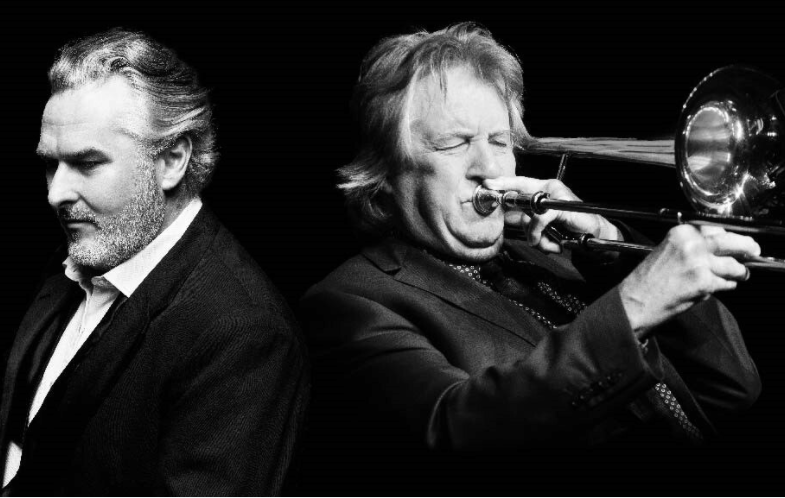 To present concerts throughout New Zealand performing material from CD release and build on the one off performance at the Wellington Jazz Festival on June 09, 2019 too rave reviews and feedback.

Education will play an important part of this concert series.

The Rodger Fox Big Band and Simon O’Neill will present a workshop for school students and interested general public attending the concert where the music and the way the compositions are developed will be explained, discussed and questions taken.

Premiering new arrangements of Wagner’s Die Walküre and Notung! Notung! and Puccini’s Nessun Dorma, this ground-breaking recording will unite one of the finest heldentenors on the international stage in a format that takes Wagner out of the Opera House and into the world of big band jazz. Simon O’Neill’s illustrious career spans the great operas and opera houses of Europe and the United States as well as Australia and New Zealand.
Encore Theatre Collective is proud to present a dazzling new production of Seussical The Musical, based on the immortal works of Dr Seuss. Seussical brings to life many infamous and well-loved Dr Seuss characters, including Horton the Elephant, Gertrude McFuzz, Mayzie La Bird and, of course, the Cat in the Hat. These characters and stories weave together in a whimsical and wacky musical extravaganza, played out against an uplifting score, and highlighting the show’s universal messages of love and acceptance – reminding us all that “a person’s a person, no matter how small.”