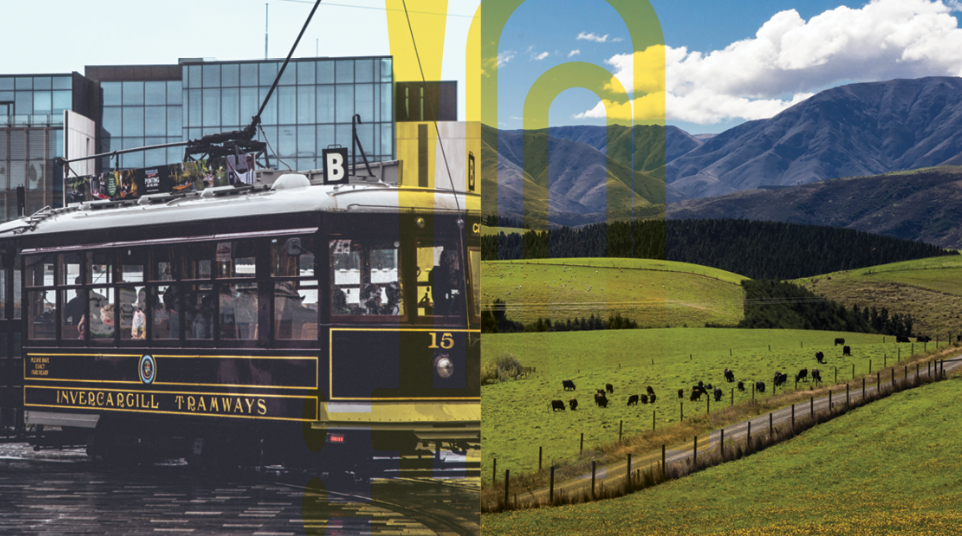 The country and the city come together in this programme paying homage to two very different landscapes.

Beethoven once said, “No-one can love the country as much as I do” and this was never more evident than in his Pastoral symphony, a sentimental depiction of the Viennese countryside. Malcolm Arnold’s English Dances, meanwhile, gathers the best of English country folk dances into a charming and colourful suite of toe-tapping tunes.

From the English countryside, we head to the Argentine capital with the vibrant energy of Piazzolla’s Tangazo: Variations On Buenos Aires, before we travel to Spain’s rural Andalusia region for Suite No. 1 from De Falla’s delightfully charming The Three-Cornered Hat.

Renowned film composer John Barry is best known for writing some of the most memorable music in film history and the Main Title of his Academy Award-winning soundtrack from Out of Africa is no exception, painting a vivid picture of the expansive African plains. Is there a place that evokes the bright lights and excitement of the city more than New York? Leonard Bernstein’s Three Dance Episodes, from the musical On the Town, brings 1940’s New York to life before your eyes, with its slinky jazz melodies, hopping bebop rhythms and irresistible swing.

For more information and to book, visit the Bruce Mason website, here.