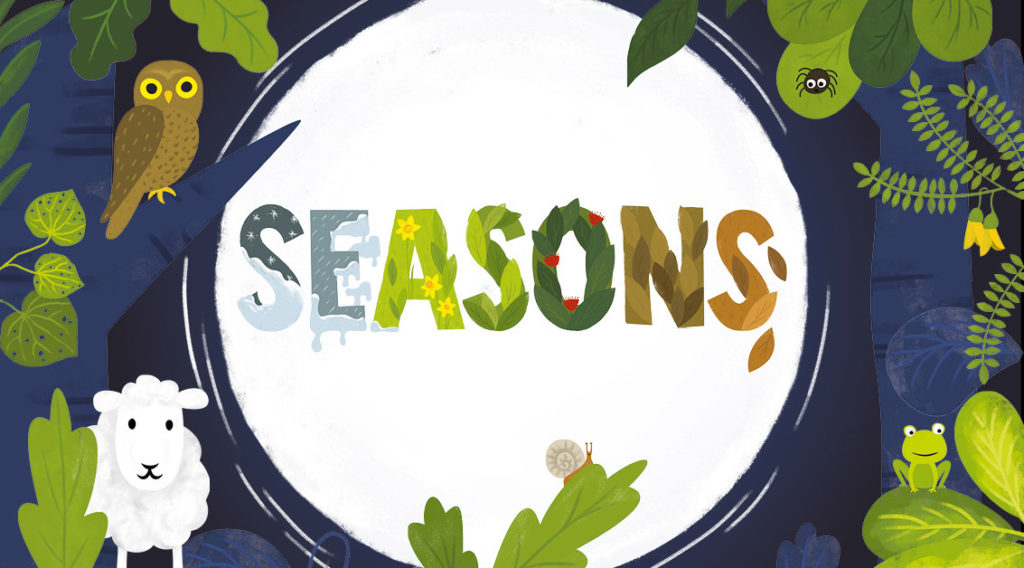 Capital E National Theatre for Children remounts Seasons, one of the most popular theatre productions from its 22-year repertoire.

Journey into nature’s world of living creatures, colours, and sounds.

Directed by Jacqueline Coats, the 2021 version of the show features Peter Wilson’s original story with music by Laughton Pattrick, and a new, visually stimulating design.

Capital E is honoured to be touring Seasons in memory of Peter Wilson (Writer of Seasons and Founding Director of Capital E National Theatre for Children) and Laughton Pattrick (Composer of Seasons).