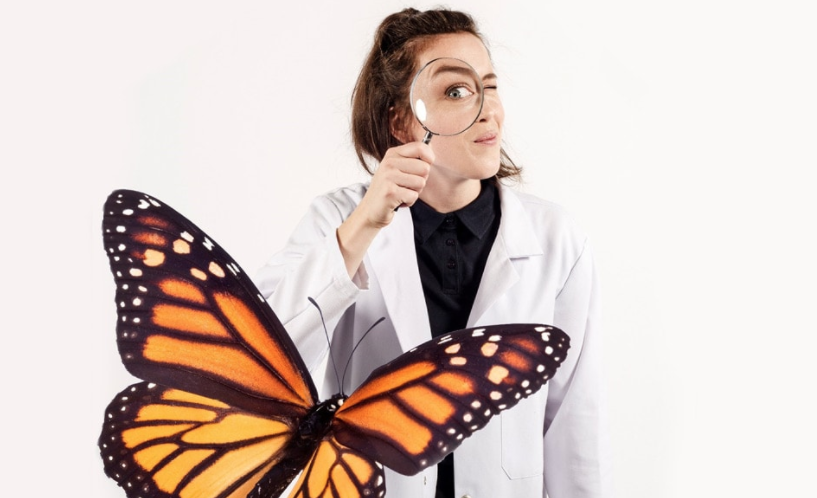 When a greedy city planner announces plans to build a motorway that will destroy Lea’s grandma’s research centre and an entire ecosystem of plants and wildlife, things aren’t looking good. Will Lea be able to stop it?

Join Carlo the caterpillar, Nina the butterfly, and eight-year-old Lea on a journey of discovery as they realise the importance of butterflies and their role in our environment!

Told through physical theatre and comedy and full of scientific facts, this show will teach tamariki about the life cycle of a monarch butterfly and how to take action when the planet’s ecosystem is at stake. Join the cast after the show for a free workshop which will involve games, improvisation and some basic balance acrobatics led by the characters from the show.

Early bird tickets have now sold out. All remaining tickets will be released to the public from 12 pm, Friday 30 October. Sign up to the waitlist to be the first to reserve your spot!