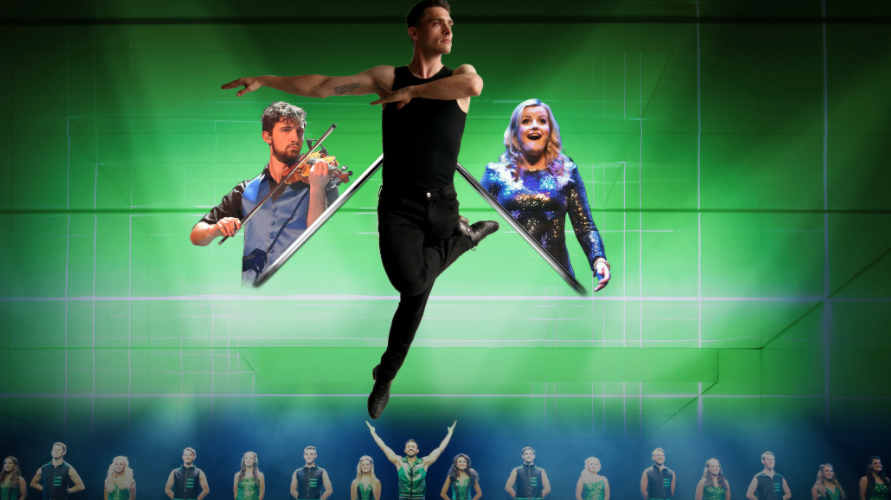 From the producers of the smash-hit show Celtic Illusion, comes the most exhilarating dance production of 2020!

Celtica, a high-octane modern Irish dance show will storm the stages of New Zealand on its national tour in 2021.

Staring an elite troupe of dancers, including stars of Riverdance and Celtic Illusion, Celtica is the stage event not to be missed.

Prepare to be mesmerised as you’re transported to the Emerald Isle. Witness first-hand some of the fastest taps in the world, awe-inspiring contemporary Irish music, and spectacular costumes. This show-stopping performance takes the passion and power of Irish dance into the twenty-first century!

Whether it be a night out with the family or friends, let Celtica enthrall and entertain you. BOOK NOW via the Bruce Mason Centre website!