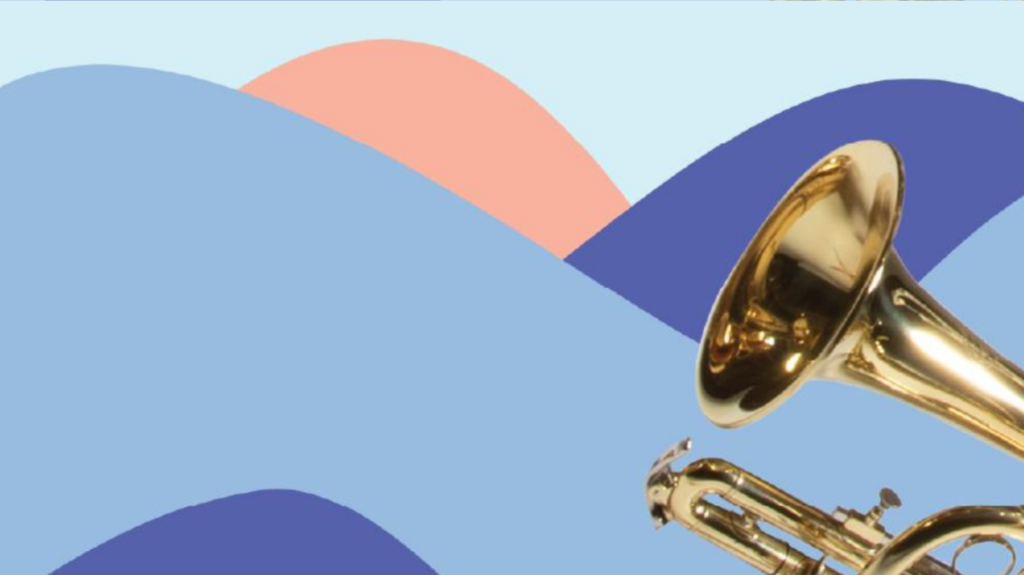 Base Auckland Brass, formally known as The Royal New Zealand Air Force Base Auckland Band, has been performing for more than 70 years, providing ceremonial duties as well as public concerts. The band has performed both in New Zealand and overseas including the South Pacific, Hong Kong, China, and Gallipoli. A regular performer at Morning Melodies, the band looks forward to providing another enjoyable and entertaining programme.