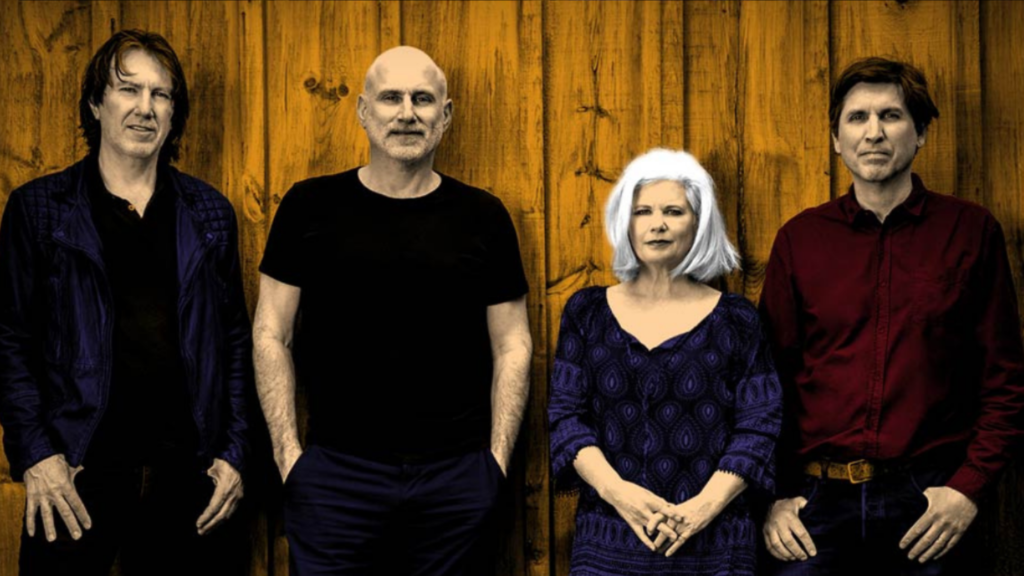 An Evening with Cowboy Junkies will feature the group’s career-spanning repertoire, from The Trinity Session to All That Reckoning.

Canadian alt-country pioneers Cowboy Junkies will return to Australia and New Zealand for the first time in 20 years in May 2020.

Anyone who has followed Cowboy Junkies’ three decade-long journey knows the band has always remained true to its unique artistic vision. In 1988, it proved that there was an audience waiting for something quiet, beautiful and reflective. The Trinity Session was like a whisper that cut through the noise with its introspective, quiet intensity. The new album, All That Reckoning, once again gently shakes the listener to wake up. It may be the most powerful album Cowboy Junkies have yet recorded.

Cowboy Junkies inadvertently started a revolution when the group appeared in the late eighties. The Trinity Session featured the band’s unforgettable cover of the Velvet Underground’s ‘Sweet Jane’, and combined folk, country, blues and rock in a way that had never been heard before. It went on to sell more than one million copies but its influence was broader and deeper. Indeed, the record presaged the subsequent alternative-country movement of the nineties and beyond, with its general mood: the album had been recorded in a church with the group performing around a single microphone.